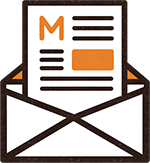 Making the Internet Accessible – The History of Website ADA Compliance 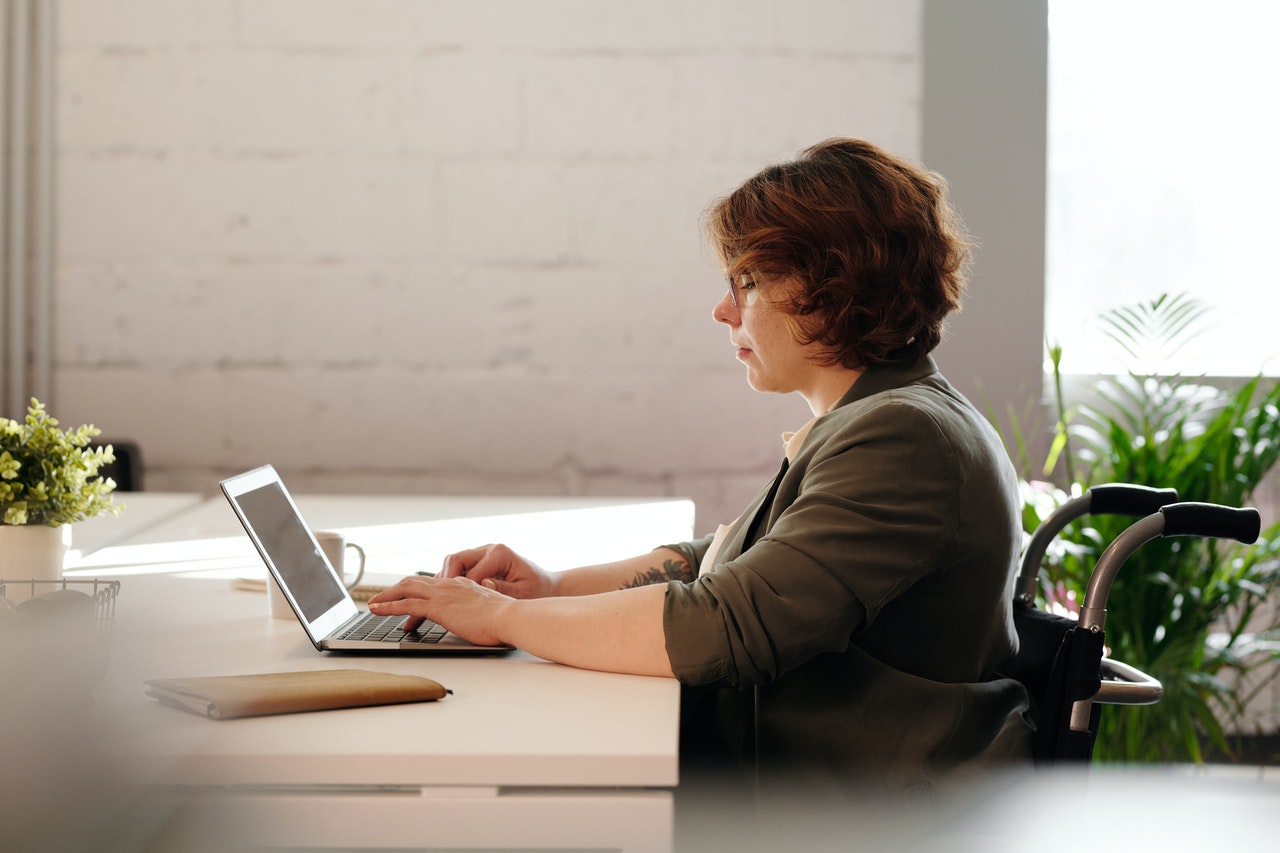 It’s become a popular topic as of late, especially for business owners that have a website.

But, it might surprise you to learn that ADA compliance has been around for quite some time. Its current popularity is a direct result of its evolving legal interpretations for what makes a website accessible.

Below, we’ve plotted the history of Website ADA Compliance and its role in preventing discrimination online.

What is ADA Compliance?

The law that primarily governs accessibility in the U.S. is the Americans with Disabilities Act (ADA). The term ADA compliance, however, refers to the Americans with Disabilities Act Standards for Accessible Design (ADASAD).  If you were to comb through the legalese of the ADA, you would find that it doesn’t directly state anything about websites.

But, Title III of the ADA mandates that all public services and all electronic and information technology must be accessible to people with disabilities.

This has been interpreted by U.S. courts to apply to websites, meaning that any businesses, services, and products publicly available online, must be accessible to disabled individuals.

The Americans with Disabilities Act of 1990 (ADA) was signed into law by President George H.W. Bush.

The ADA is a civil rights law that prohibits discrimination against individuals with disabilities in all areas of public life, including jobs, schools, transportation, and all public and private places that are open to the general public.

In these earlier years of the internet, no one had any idea the long term ramifications this law would have on the modern, digital world.

On July 26, 1991, the DOJ issued its final rules for following Title II and Title III, and while neither addressed website accessibility, Section 508 web accessibility falls under Title II, and e-commerce websites and public mobile applications fall under Title III.

The first web accessibility guideline was compiled by Gregg Vanderheiden. Over 38 different web access guidelines were brought together to serve as the starting point for the World Wide Web Consortium's (W3C) Web Content Accessibility Guidelines (WCAG) 1.0.

The WCAG 1.0 was published and became a W3C recommendation (later superseded by WCAG 2.0)

These 14 guidelines describe the general principle of accessible design and cover the basic theme of web accessibility. They provide multiple suggestions for applying those guidelines to different web page features.

DOJ published Accessibility of State and Local Government Websites to People with Disabilities, to guide state and local governments towards making their websites accessible.

However, for schools with websites and companies that conducted business online, the gap between government and public website accessibility led to confusion.

The original 14 guidelines were replaced by a new set of 12 Guidelines. These  that were organized under 4 overarching design principles - Perceivable, Operable, Understandable and Robust (POUR)

DOJ published an ANPRM titled Nondiscrimination on the Basis of Disability; Accessibility of Web Information and Services of State and Local Government Entities and Public Accommodations.

This was the first attempt to establish legal requirements for making the goods, and services available through the internet accessible to individuals with disabilities.

DOJ released a Statement of Regulatory, promising to provide equal opportunity for disabled internet users. It also discussed the future of titles II and III of the ADA as it further expands to address the internet.

Section 508 standards were finally updated to reflect WCAG 2.0 but the DOJ has been enforcing 2.0 Level AA compliance.

This meant that section 508 standards were finally up to date with modern technology, a huge milestone for those with disabilities.

DOJ issued a new SANPR called “Nondiscrimination on the Basis of Disability; Accessibility of Web Information and Services of State and Local Government Entities”. The goal was to create specific technical requirements for making online services and programs accessible to disabled users.

Of the 7,663 ADA Title III lawsuits that were filed in Federal Court, a small number were for websites. Although one law firm projected a 30 percent increase in website accessibility cases for 2018.

Section 508 was updated to address changes in technology since the previous  2000 revision. These new standards surpassed previous legislation’s ability to eliminate barriers in new technologies and are more consistent with other accessibility standards across the U.S.

The first case to go to trial over internet accessibility (Gil v. Winn-Dixie)occurred in Florida after a man with visual impairments was unable to navigate the site on his own.

The court held that the Winn-Dixie website was a service of public accommodation and must comply with the ADA’s accessibility requirements. It resulted in Winn-Dixie being required to pay $250,000 to bring its website up to WCAG standards.

103 members of the U.S. House of Representatives drafted a letter to then-Attorney General of the Justice Department, Jeff Sessions, regarding the flood of lawsuits and the ease of litigation when there are no legal standards to follow.

As a visually impaired legally bind person, Cedric Bishop could not navigate Amazon’s site even with the help of a screen reader. Amazon was sued for not providing alternative text descriptions for visual elements & images on the site

The DOJ responded to the flood of ADA lawsuits and a lack of legal standards in a letter to Congressman Ted Budd. It references the withdrawal of the four rulemaking attempts to address website accessibility and the ADA as the technical requirements for websites proved insufficient.

Domino's was sued for not having an accessible website that supports screen readers.

Guillermo Robles, a man with visual impairments sued Domino’s Pizza Not meeting ADA compliance, as his screen reader was unable to access their website and mobile app.

Congratulations, you’ve made it to the present! So what about the future of ADA compliance?

As you can see, ADA compliance is constantly evolving, and making sure your website keeps up can be difficult.

If you’re not sure where to get started, you can schedule a free accessibility review by clicking the link below.

After scanning your site, one of our accessibility specialists will connect with you to review your website.

As it plays a growing role online, we want this timeline to be accurate documentation of the evolution of Website ADA compliance. We’ll be continuing to update this timeline as new legal action occurs.

James White is a Digital Marketing & Content Specialist at 216digital.